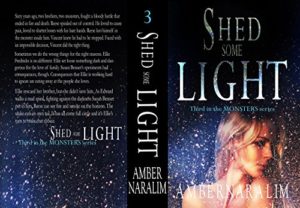 You can buy Into the Black from Amazon.