It’s one of the most important parts of a story regardless of your genre, but when you get into Fantasy and SciFi, it is essential to get write.

Done well, worldbuilding is not noticeable. Botch it, and it leaves your audience asking questions to understand it.

I remember this clearly when I watched the movie Battle Royale. It’s a Japanese movie about a class of high school students, twenty boys and twenty girls, that are abducted  by the government, taken to a remote island, outfitted with explosive collars, and told they have to kill each other.

Yes, it’s very similar to the Hunger Games, but let’s not worry about that.

This appears to be modern Japan, not some post-apocalypse hellscape. So why were they abducted? There’s not a good reason given in the movie. We’re told that every year, one class of their year in the country are chosen by lottery to fight to the death. That winners get set up for life.

But why do they do this? What possible reason could a society have to do this to their children?

Worse, their old teacher is the person administering their Battle Royale. He’s clearly here to get some sort of revenge on this delinquent class.

So while what follows is rather good as the students form factions, some wanting to survive, others wanting to escape, and others falling into their dark sociopathy and finally able to act without restraint. As good as it was, the movie failed is worldbuilding and I could not enjoy it.

Later, I had the chance to read the book, a

nd there were my answers. One, their teacher isn’t the administrator. It’s just a military officer. Second, this isn’t modern Japan. This is a Japan that hadn’t lost World War 2 and is still fascist, military dictatorship. The Battle Royales were set up to study how people act in combat and stress, and now decades later, there’s not a bureaucrat  that’s willing to put their neck on the line and stop it.

The book did its world building that the movie failed to do.

So this is important when you are making fiction. And when you have to make up a whole world that isn’t ours, how do you go about it?

up with your story, what you want to tell, make a list of what you need for the world. What geographic features do you want? What is the scope of your world? What sort of nations do you want?

What type of story are you telling? Something small and personal? Something that will shake up the entire world? A story about a journey? About armies? About commerce?

When I was making the world for the Cycle of Illumination, I wanted a world that was big as our world. One where there were multiple continents. I wanted a world that could be host to so many stories. So I wanted many countries, ethnicities, and cultures. I wanted parts of this world not to know about the other parts. I had no geographic features I wanted. Just the size. I would use what I made on my map to let that determine how the world flowed.

For Shadow of the Dragon, I wanted a world that would have many fantastical places for my characters to visit. I wanted there to be evidence of a past magical conflict that scarred the world. In the center, I wanted a lost land hidden by a storm with the other continents and lands around it.

As you might have noticed, it’s drawing the map that I see as the foundation of Fantasy worldbuilding.

If you’re not having a story set in a small location, you should make a map. Sketch it by hand or use a program to draw it. Whatever works best for you. It can be rough. It’s for your reference to make the world coherent. To keep it clear where things lie to each other. Even better, you can find inspiration as you draw it.

When I am making my maps, I focus on getting the aspects I need. I make sure it works in a coherent fashion. Mountains and rivers and forests and deserts in spots that make sense, unless there’s some supernatural reason for it.

As I get my important stuff down, I have more space to fill in. I’ll put interesting features. I might even sketch an evocative name, not sure what it means, but feeling potential that sparks my imagination and that of my readers.

Odds are, your characters are not visiting every bit of the map, but that’s okay. Because you are making the foundation of your world. If you share your map with readers, they can stare at it and wonder what is there, or what is that.

From the map, we can paint our world.

From here, you can work out the details your story needs, but we’ll talk about where to focus your efforts in building your world and where needs just a quick coat of paint.

In the JMD Reid method of fantasy worldbuilding, the map is the foundation. So make it a good one and you’ll have that world that won’t make your reader question things. They won’t be distracted. You’ll have created verisimilitude, an important step in your fiction. 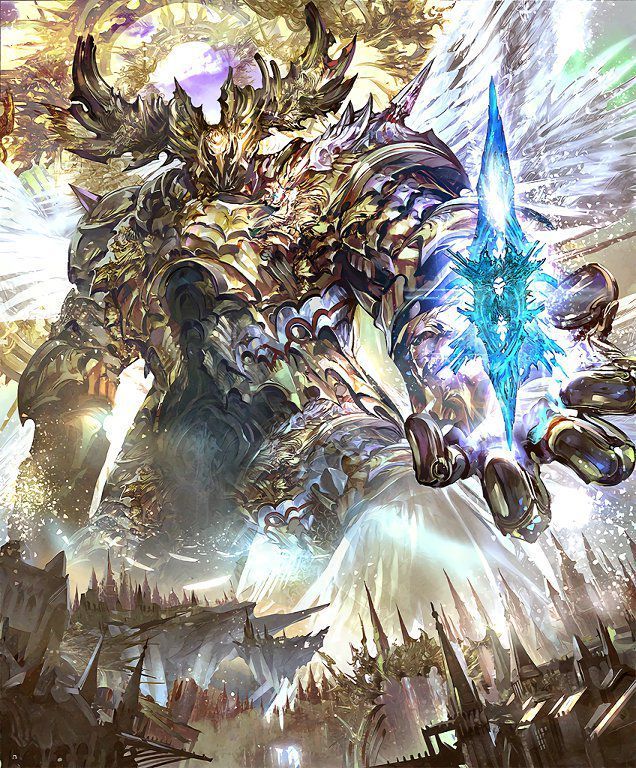