We made it to the middle of the week!

I’m almost done writing the ending of Max and the Captain! Will get that done tomorrow! I wrote some real surreal stuff (and, boy, is real surreal not terrible writing)?

How is your day going? Great? Awesome? Blegh?

The other week, I was reading a Japanese Light Novel called Mapping: The Trash-Tier Skill That Got Me Into a Top-Tier Party! That is a mouthful of a name,  I know. It’s a weird trend in Japanese fiction. Anyways, most light novels are fluff. Power fantasy, strange ideas, comedies. If you watched Anime, a lot of them are based off light novels.

Anyways, this one wasn’t fluff. On the surface, sure. It has many of the hallmarks of those. The comedy. The fan service. But it also has a really great message.

In this world, people are born with 3 skill slots. This is what is called gamelit. The world works like it’s a video game though to the people in it, this is just how the world works. Everyone gets this skill slots and around 16. Some skills are rare than others and some take up more than 1 slot. They can make you an amazing swordsmen, an awesome mage, or the best carpenter around. They determine what you’ll be good at. Where you should focus your abilities.

But some are not seen as useful.

Our main character gets Mapping. It’s an Ultra-rare ability that takes up all three of his slots. All it does is let him have a map in his head in a 1 kilometer ring. He remembers the maps of every place he’s been. It’s not even the only skill like this. There are two others that are similar, one is even more useful, and they don’t take up all three skill slots.

Our main character dream of going on an adventure with the his childhood friend are dashed. How can he keep up with her when she got three god-tier abilities that have made her into the one of the best adventurers around.

He believes he has been dealt a flaw. That it’s worthless. And that is his mindsight. Six months later, his best friend can’t handle his negativity, his unwillingness to try. She tried to make it work, but he didn’t.

He fulfilled his own prophecy.

He falls into depression. Drink. He’s worthless. So he acts it. Then one day, a member of one of the best adventuring parties in the world shows up and says they need him.

That he has seen his ability the wrong way. His Mapping skill is what they need to conquer a dungeon. A feat no other group has managed.

With a change of his mindset, our main character takes what he saw as a negative into a positive. He changed how he viewed it. No longer a victim of circumstance, he is making his own fate. It transforms him. He won’t be a powerful fighter, a grand mage, or an inspiring priest, but that doesn’t mean he has no value.

It’s a beautiful idea, isn’t it? We make our own luck. Our own fate. We fulfill our own prophecies. Believe you’ll fail. You will. 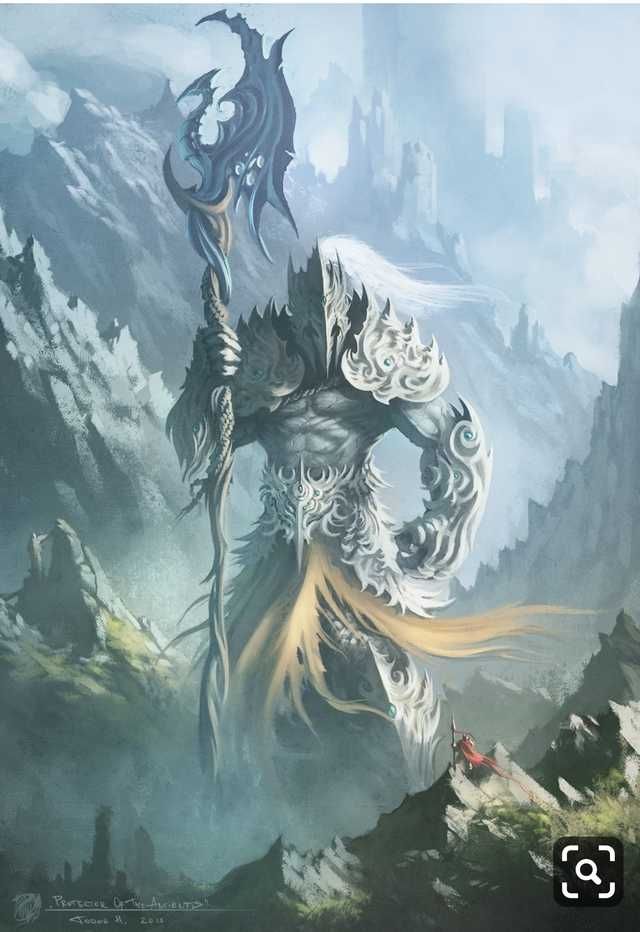