My first novel is now an audiobook! 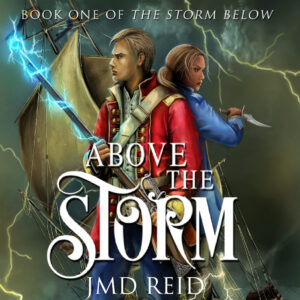 You can buy it or use an audible credit on Audible! I also have some free promo codes. Get them while they last!