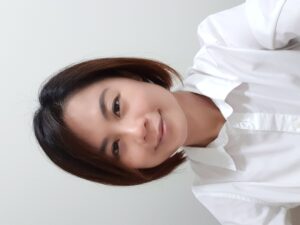 Today, I’m joined by Evangeline Rain! She is the author of sci-fi romance novel Fatal Extraction (The Chikara Revolution Book 1)! Follow her on Facebook and Instagram, visit out her Website, and check out her books on Amazon! 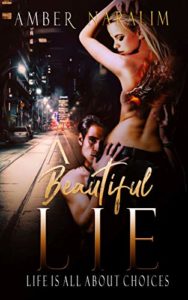 Ellie is struggling to adjust to her new life after her parent’s deaths. The young girl is adrift, searching for something to give her life meaning. She finds that meaning in a young man, a drifter in need of help.

Vincent is lost. Cursed and haunted by his actions, he drifts through life. If he can find something, even a lie, to cling to, perhaps he can put himself back together. Perhaps he can tame the beast inside of him.

A Beautiful Lie is a prequel to Naralim’s fantastic Walking with Monsters, showing how Ellie met Vincent and how the tragedy that befell her family and catapulted her into a life of danger, the life of a fugitive. It’s a fascinating look at the characters before the darkness claimed them. Before Ellie walked with a monster and left the light behind.

Naralim is an indie author who writes powerful stories full of dark and engaging themes. Any fan of urban fantasy, dark romance, and fairy tales needs to check out her series! You will not be disappointed!

You can buy A Beautiful Lie from Amazon. 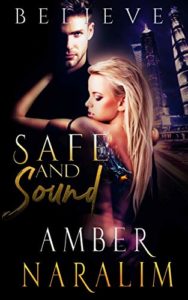 You can buy Safe and Sound from Amazon. 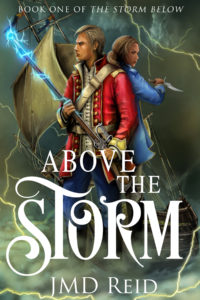 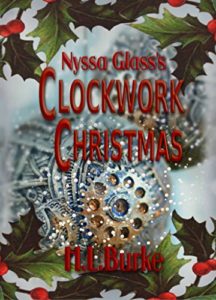 It’s nearing Christmas, and Nyssa and Ellis want to make it something special. Nyssa, orphaned and raised by her thieving uncle, never had a proper Christmas while for Ellis it represented the family he lost in the car accident that left him crippled three years ago. As their relationship grows closer, both want to make the other happy.

And this leads to all sorts of tropey relationship drama as Nyssa wants to learn how to dance but keep it a secret. But when Ellis sees her with her dancing instructor, jealousy grows. While it doesn’t descend into horrible fighting, it does add a strain to this story. Out of all five of the Nyssa novellas, this is the weakest to me. For others who are more into the romance, they might really like this.

But even still, this story maintains its heart. It doesn’t have the life and death stakes of the other novellas, but it maintains that warmth and hope the others have. It is sweet reading about them trying to make the other have the best Christmas possible, struggling to figure out the perfect gift, and at the end, when they open up to each other, it’s rather beautiful.

Nyssa Glass continues to be a great series that fans of fantasy and steampunk of all ages will enjoy.

You can buy Nyssa Glass’s Clockwork Christmas from Amazon! 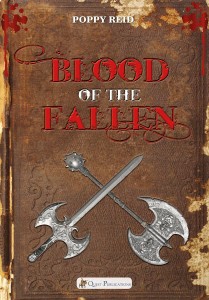